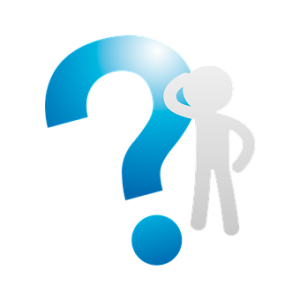 The Government has yet to determine the extent of the information that local housing authorities will be able to access. However, the new law mimics arrangements already in place and operational in Scotland and Northern Ireland.

Steve Harriott of the TDS said:

“Local authorities in Scotland and Northern Ireland already have powers to look at the data held by tenancy deposit schemes; it is usually to check that landlords and agents have protected deposits properly and that they also appear on the respective Landlord Registers. We don’t yet know what level of detail local authorities will want but we will be able to share the experience we have had in both in Scotland and Northern Ireland”.

While no further details have been confirmed, such schemes generally offer legally binding dispute resolution systems and often also require members to adhere to a code of conduct. The government hopes that by making landlords join an ombudsman scheme, renters will be given greater powers to challenge what they consider to be unreasonable behaviour from their landlords. Explaining the decision, Communities Secretary Sajid Javid said: ‘For too long, tenants have felt unable to resolve the issues they’ve faced, be it insecure tenure, unfair letting agents’ fees or poor treatment by their landlord with little means of redress. We’re going to change that.’