David Cox, Chief Executive, ARLA Propertymark, and Mark Hayward, Chief Executive, NAEA Propertymark comment on the appointment of Esther McVey as Housing Minister: “We welcome Esther McVey as the new Housing Minister. We hope that she is able to bring some continuity to this post as we are now on the fifth Housing Minister in little over two years, and if the Government really wants to fix the broken housing market, consistency is important. There have been a large number of consultations and important policy over the last few years, all of which now require action; however it’s not entirely clear how this can happen if a new Minister is reshuffled as soon as they are in post long enough to understand their brief. We look forward to some stability in this important role as a new Government finds its feet in the Brexit minefield.” 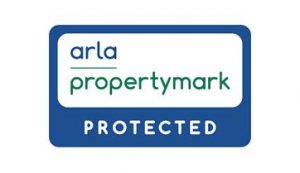